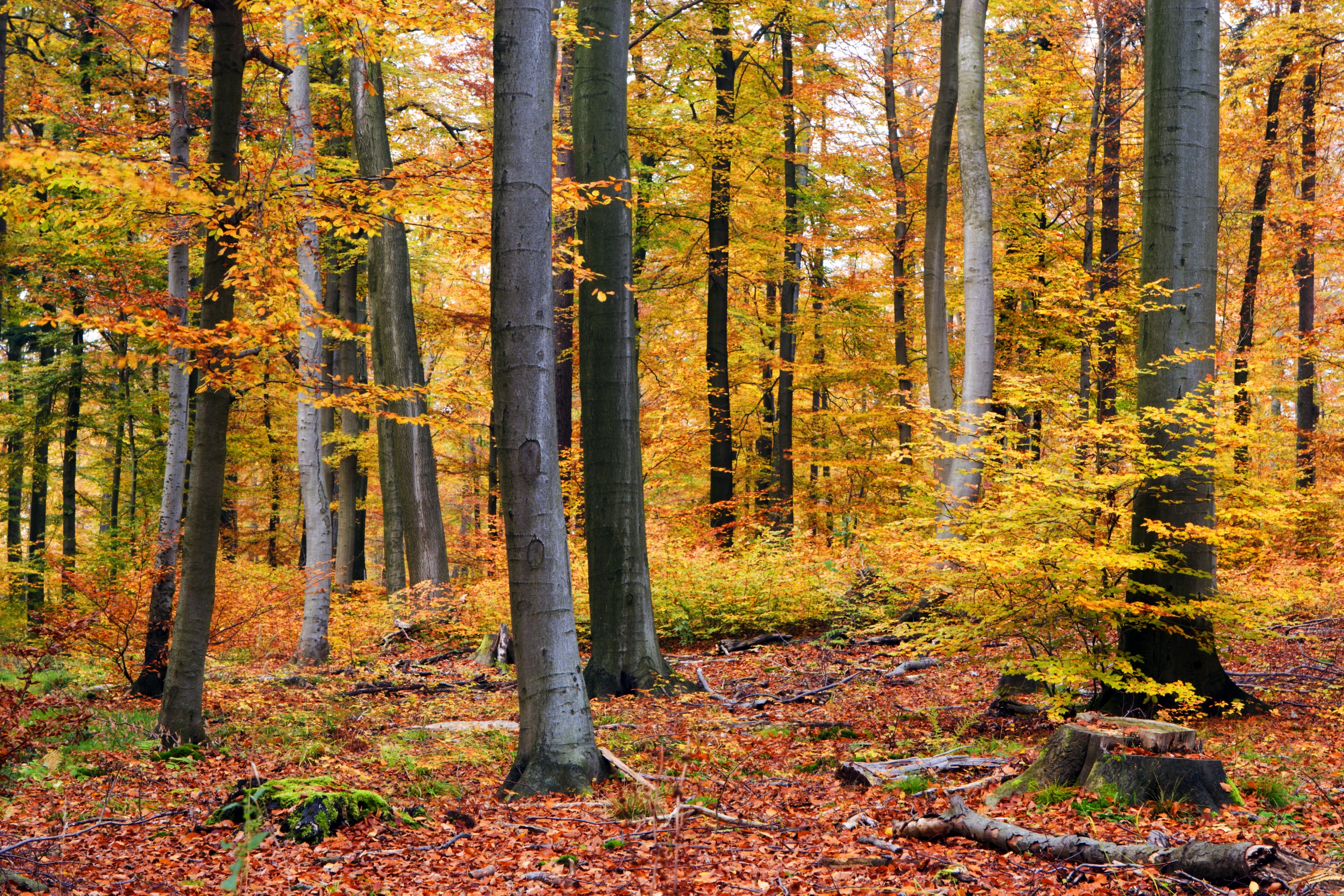 You are here: Home / featured / Ruining Your Kids the Old Fashioned Way

A recent study has confirmed what we already knew: Watching Spongebob makes kids stupid. Immediately Nickelodeon jumped on it claiming that the study was flawed and that Sponge Bob is for 6-9 year olds not 4 year olds (which was the age of children in the study) and thus the results are invalid. The AAP article also suggested that this was a preliminary study and more research is needed to further understand the phenomenon.

No it isn’t. SpongeBob makes you stupid. Please don’t use any more of our public health research funds to investigate this. 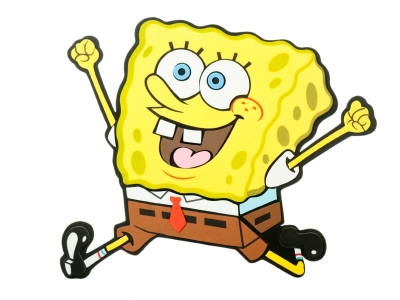 The good news is that SpongeBob-induced stupidity is temporary so your children will recover from their SpongeBob exposure. Although I watched the season finale of Big Brother over 12 hours ago and I’m still struggling with simple math problems. And yes I choose to blame it on my shameful TV viewing habits. Because then I can cling to the hope that it is “temporary.”

Sometimes the list of things we’re supposed to worry about for our kids feels ridiculously long. I don’t have enough energy to be a helicopter parent or hang out with people who are. (Seriously, have you ever tried to have a playdate with a helicopter parent? It’s EXHAUSTING.) And while the media is constantly trying to shove baseless fears down my throat (Is there killer mold in your kitchen sponge? Maybe but nobody has died in my kitchen yet…) I try really hard to not it let turn me into an Ostrich Mom. So while I’m not a fan, SpongeBob-induced stupidity is not something I can get too hyped up about.

Although it got me thinking about the shows I watched as a kid.

Cartoons I Watched as a Kid

(In order of increasing likelihood to cause lifelong trauma and maladjustment.)

My best argument in defense of TV is that hey – I watched it and managed to turn out OK. I am neither morbidly obese, a hoarder, nor unable to develop and sustain adult relationships. And I like TV! Some days I can’t wait until the blessed time of night when the kids are in bed, the kitchen is clean, and I can park my butt on the couch and hunt for something juicy in my Tivo queue. And by “juicy” I mean “has Ron Swanson in it.”

Sometimes I think about how much I could accomplish if I didn’t have a TV. But then I think about those annoying “We don’t even OWN a TV” people and that is definitely a club I don’t want to join. Plus I’m pretty sure that not having a TV would lead to my kids getting beat up at school.

TV is Not OK

Admittedly the scientific proof is a little loose. But honestly, we ALL know that TV makes you fat, stupid, and probably gives you ADHD. Even the people who extol the educational benefits of TV secretly know this to be true. Ask yourself – is it better for your kids to a) watch an hour of TV or b) spend an hour playing outside? On a very intuitive level we KNOW the truth.

But there are times when TV time is more precious than the One Ring – on long trips, when they’re sick, when WE’RE sick, and somedays just because.

It’s Not Really About TV

When I was a kid you had to talk on the phone IN THE KITCHEN. Changing the TV channel required that you walk over to it and ROTATE THE ANTENNA. I was allowed to stay up late to watch “special” movies like the Wizard of OZ and Sound of Music. Why? Because they were only on once a year and you couldn’t just stream them instantly from Netflix whenever the mood struck. The only video game we EVER had growing up was Pong. Yep….I said it. Pong.

By the time my oldest is big enough to have his own “phone” his “phone” will be able to instantly play any game, video, TV show, or song, and it’ll select the media automatically because it’ll be able to read his mind. And he’ll probably wear it 24/7 like a watch (something he’ll never own). Although the upside is that by the time our little ones are old enough to drive, fears about “texting while driving” will be obsolete because they’ll be sitting in cars that drive themselves.

Very quickly the idea of setting a kitchen timer to limit how much TV the kids are allowed to watch will seem quaint because the consumption of media will be an ever present phenomenon.

And frankly this scares the crap out of me. 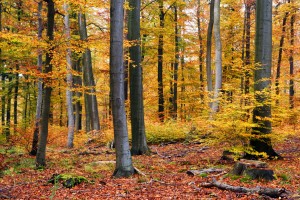 I don’t know how to help kids set boundaries and make healthy choices in the world they’re going to grow up which will be saturated with all-the-time-on-demand content. I worry that the simple joys of making and then jumping into a pile of leaves will quickly pale against the incandescent lure of 3-D multiplayer video games. Playing actual instruments will lack the visceral feedback of jamming digitally with The Beatles. They’ll confuse friends with online followers.

Luckily I still have some time to figure these things out. But I relish the fact that they’re small and their ability to consume media is controlled entirely by me. And for now, they think that going outside to dig in the sandbox is awesome.

But I’m definitely not going to let them watch SpongeBob.

PS. Click here for the chance to win a slot in The Bloggess sidebar for a month sponsored by freefringes.com.

Previous Post: « Can I Make Noise While Baby Sleeps?
Next Post: Mommy Loves You Best. Not You, the Other One. »