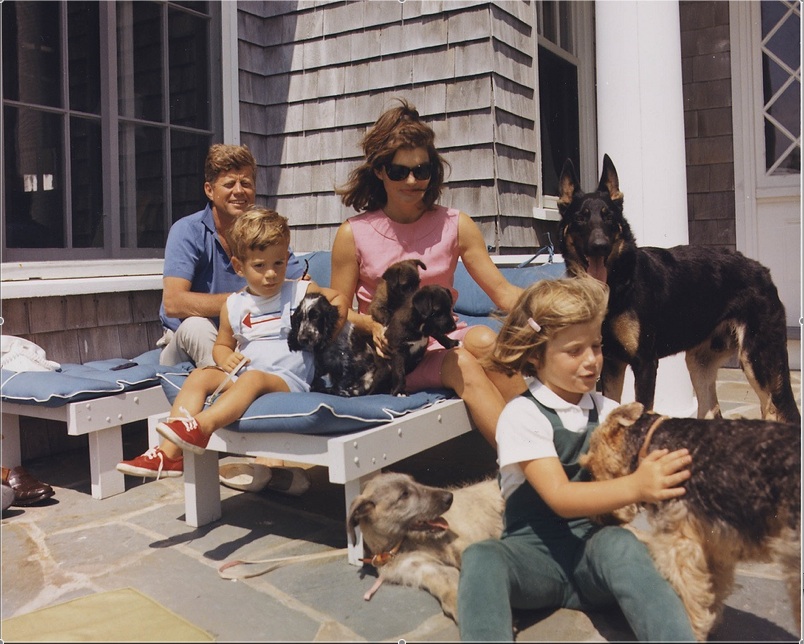 Last week my family took an impromptu vacation after the sudden realization that if I didn’t break out of my local mommy cow path (park, potty, grocery, park, potty, grocery) I was going to go all stabby. So we threw the kids in the car with enough underwear to make it through the weekend and headed to New Hampshire to enjoy some national parks and check out StoryLand (ie. amusement park for the under 7 crowd).

The hotel and various parks we visited were full of other families dragging their kids around on vacation which got me thinking about all the things we do to help or hinder our ability to actually ENJOY our kids while on vacation. So we’ll take a brief pause and spend a few minutes on what we can do to have fun with them (especially when far from home).

Come to think of it, these rules pretty much apply to hanging out at home too. Does anybody else have any thoughts to share on family trips?