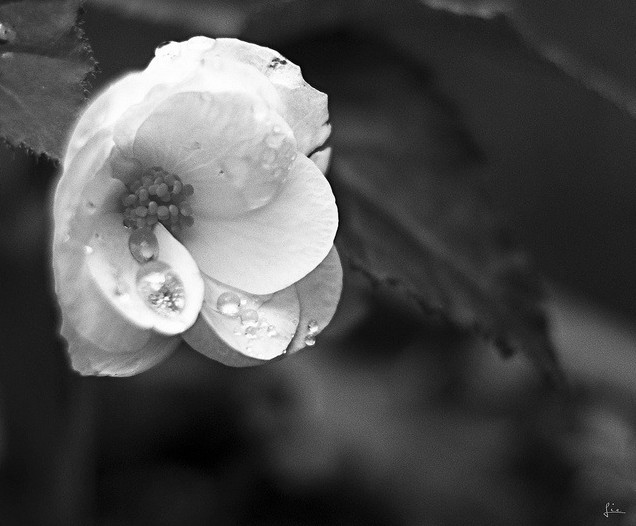 Cry it out is a touchy subject and it seems I’m the only person on the Internet willing to openly discuss it as a valid sleep strategy. Or at least that is my working assumption based on the volume of emails I get about it. And it’s becoming increasingly clear that people often have the misconception that CIO is the cure-all tactic to address a wide range of baby challenges. But it isn’t. So to clarify I’m sharing some questions that have come up a ton in email and comments followed by my “official” take on when and why CIO might (or might not) be the right tactic for your family.

I want to be clear that when it comes to Cry it Out I am not judging you if you don’t take my advice and do things in a way I don’t agree with. I don’t like to judge people (except for reality show people on Bravo because I’m totally judging them). It takes up too much time which I can’t afford because the new season of True Blood is about to start and I’m busy catching up on last season. All I can do is share with you my perspective based on what I know and hope that it may help you to make good choices for your family. And my official perspective on CIO is this…

CIO When and Why

Next up? How to do CIO and common mistakes people make with CIO.